iOS Game
A game about hedgehogs and ropes.

Wide Sky is a game and UX/UI experiment. It uses an early version of Meek to realize animated details and bring carefully crafted motion graphics to mobile. 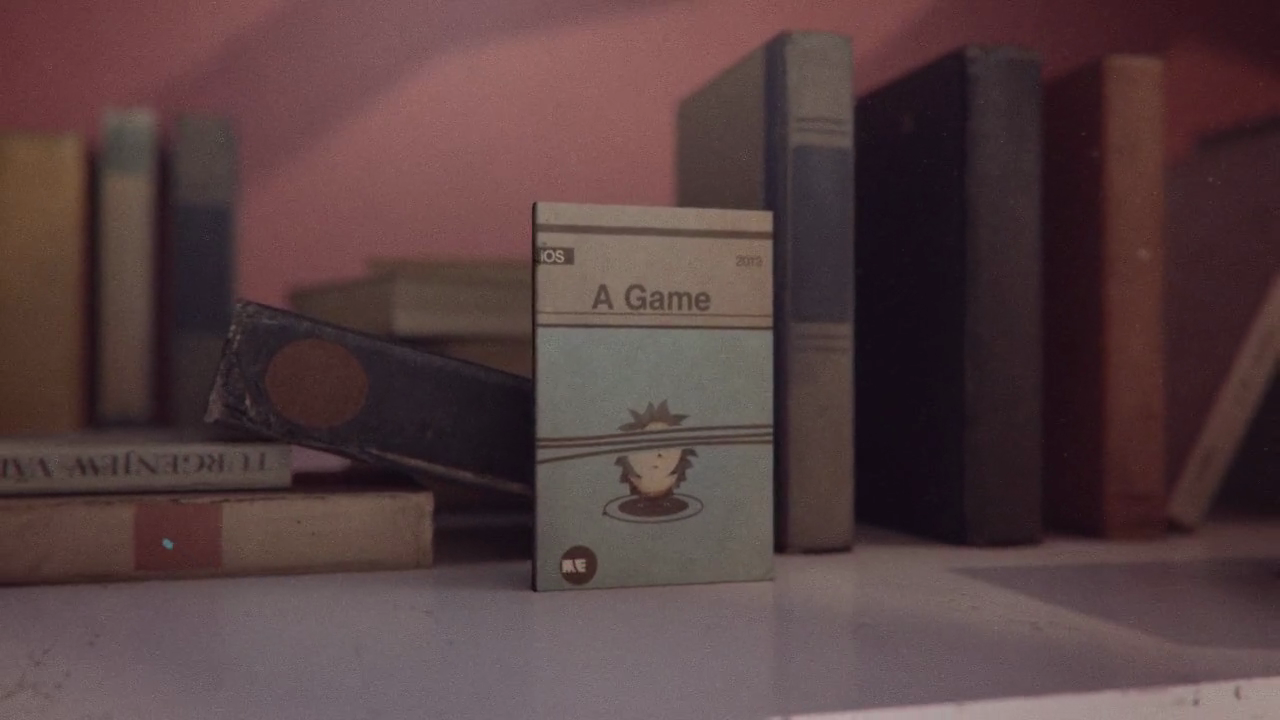 In addition to coding the actual app and doing its artwork, I also created the trailer to introduce the game.

The game is based on a very extensive hack of Cocos2D. This hack was an early version of the UI framework Meek.

Meek has since been completely rewritten in C++ and is used by Hype and Reuters TV among others. 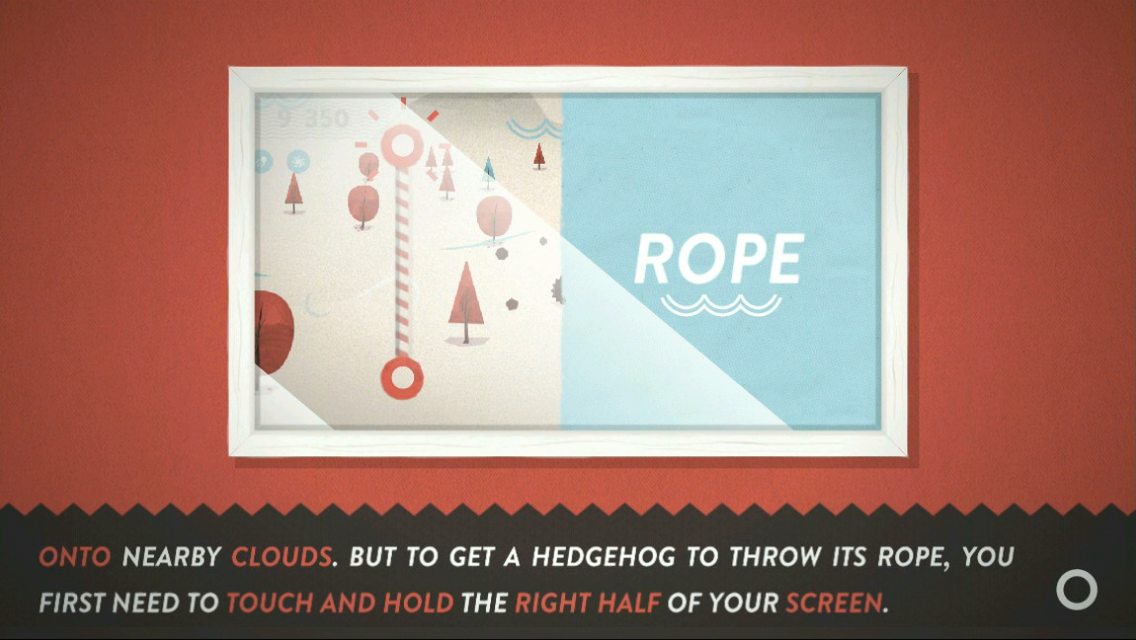 Starbuck's App of the Month

The App Store's App of the Week